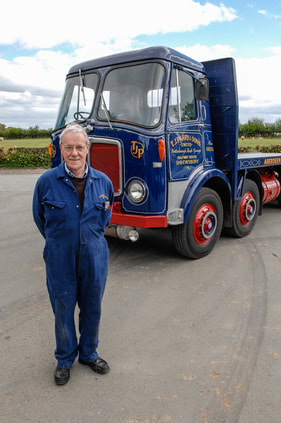 It was later run by his three sons, Trevor who ran the workshop, completing maintenance work on the Company fleet and for customer vehicles and Geoff and John who ran the livestock and haulage division.

The Company became well known for the construction of all types of livestock containers. The fleet consisted mainly of AEC vehicles, including six 8 wheelers, two Chinese sixes and two Mercurys, progressing to AEC Egromatic cabbed vehicles.  In the 1980s the company purchased many Seddon Atkinson's.

The vehicles were used mainly to transport livestock all over the UK, including the import of Irish cattle from Holyhead, Fishguard and Birkenhead. The company ceased trading in 1991. 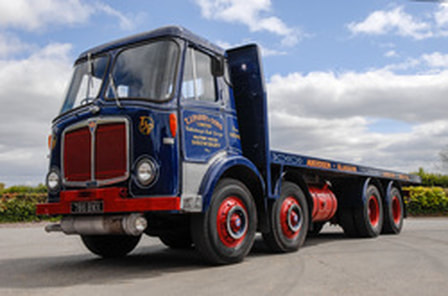 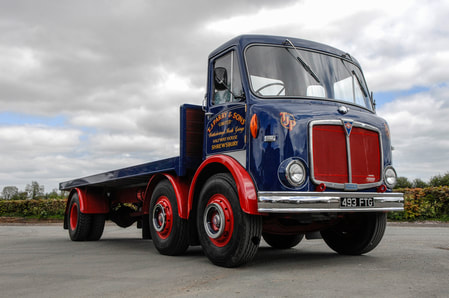 1960 - Bought new by Eddie Hayman, of Valley Carriers , from AEC dealer, CV Sales Penarth Cardiff, as a chassis cab.  The body was built by Groves Garages, a subsidiary company of Valley Carriers.
1966 - Purchased by M J Parry & Sons Ltd, for use on livestock haulage.  During its life with M J Parrys it was involved in a serious accident which involved a cab replacement.  The cab fitted was the latest type - Park Royal Cab. 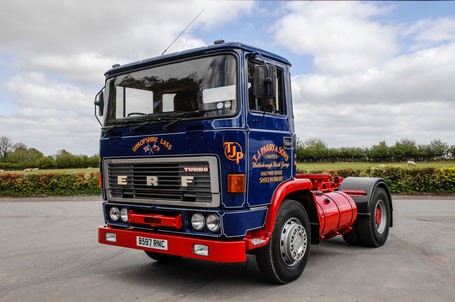 1991 - Tibbett & Britten Group plc.
1992 - Purchased by T J Parry & Sons, Halfway House from independent garage in Lincoln. Used as a shunter for taking customer trailers for MOT test.
This was replaced by the Foden Alpha when trailers became to big for the vehicle.
It was then parked up for fifteen years before Chris Parry restored it in 2011. 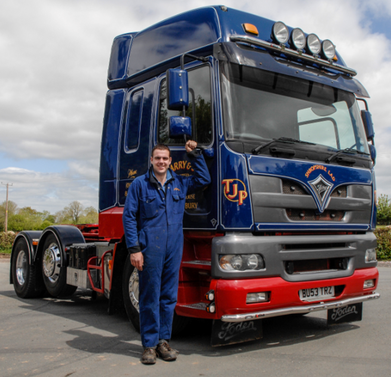 ​2009 - Purchased by T J Parry & Sons Ltd.  Used for recovery, taking of customer trailers for MOT and for hauling the vintage fleet around the country by Oliver Parry.  This vehicle took over the job from B597RNC as trailers came too large for the ERF. 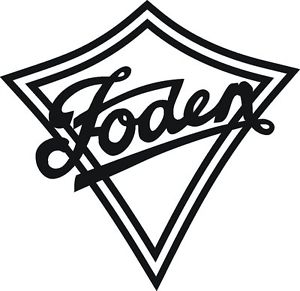 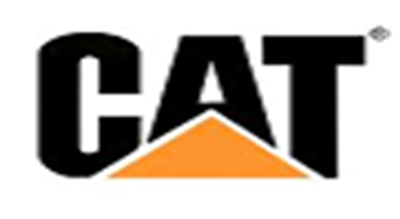 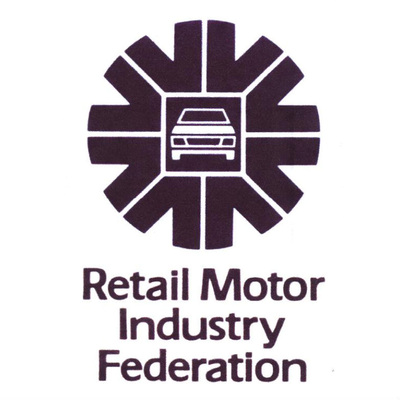